In recent weeks, in fact just before Christmas, we were given a website challenge by a major client of ours.  The challenge was to create a tool for Stock Banners.

We do websites with WordPress, but we do many that are custom for the main part, though often WordPress for the Blog part (as it’s the best for Blogs).  Custom sites need custom tools to do special things, and that is where these challenges come up, and where we relish it, as we can really get stuck in.

When our client wants to promote something on their homepage, they create a banner, colourful, with photos and text.  Then they have to upload it, and position it.  It takes time.

The challenge at the heart, was to allow them to add a ‘stock banner’ for each of their many products as they have in their system, either now or during a quiet time.  So that each product has a stock image they can use to assign as a banner.

Then, on their administrator tools, they can assign that product to use the stock banner, and hey presto, it promotes it on their homepage. 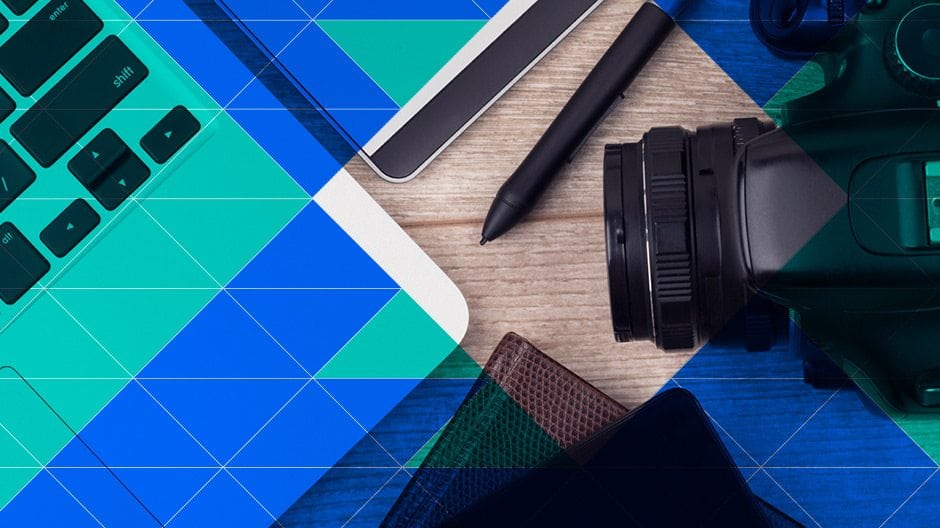 This is where ‘Ajax’ came into the equation.  This is a brilliant bit of code used on so many sites now, that allows results to appear, without having to turn over the page from a submission.  We wrote a small back-end tool that meant they could type in the stock code of a given product, and it would immediately show if:

a) the stock code was correct (ie. found in the system); and
b) if that product has a ‘stock banner’ assigned to it.

If a) was ok, it would then show a ‘Submit’ button (this avoids uploading banners anyway, for incorrect codes).  And if b) had a banner assigned, it would show that banner on screen immediately, along with a checkbox to tick to use that said image.

It also states if the stock code entered is ‘incorrect’, and if that is the case, it doesn’t show the button to add the banner.

This worked brilliantly.  Then we had another question: how do you revert from the Stock Banner to use a manual uploaded banner?

Simple – ish!  We added a tool where they can simply replace the image on screen with a manual one, and this in turn would ‘switch off’ the usage of the stock banner.  Brilliant.

But now, what if they want to, at some stage, revert back to that stock banner and ‘bin’ the one they added.  Again, an add-on tool we wrote where they ‘Delete Banner/Use Stock Banner’.  This button deleted the image, removed it from the database and ‘switched on’ the usage for the stock banner.

We often ask people “how do you make a cup of tea?”, write down every single step.  Without question, people miss out something.  “I turn the tap to get the water”… ok, how do you turn it…. clockwise or anti clockwise?

So when we build a tool such as this, every single step of the process has to be thought out, and sometimes, created “on the fly” as we notice things that are missing.

Another element to this was to allow Admins to upload lots of promotions, so that those “sold out” don’t ever show.  The tool always showed up to 8 banners, but now it also shows them in stock order (out of stock shows last of course).  And the rest are in order they wish them to be.

So on the homepage and other pages where this tool has been placed, the customer only sees promotions for products in stock, and in the order the website owner wishes them to be shown.

We love a challenge.  Sometimes a challenge on a website can take a matter of an hour.  But it can also takes days if not weeks.  But these tools, can save the management time of adding banners and promotions, hours and hours.  Thus, and time well spent in creating these custom tools.

Now we are rolling this out on at least three other websites, as it has proved that popular, time saving and successful.